Nothing Is Permanent in the Digital World

Last month my 84-year-old mother's phone， an elderly Samsung， was stolen. The most upsetting loss was four years of photographs that had never been uploaded anywhere else. They weren't just an archive， they were a pleasure; she often scrolled through them when she was by herself. Now they have vanished. None of her children or grandchildren had thought to ask whether she was saving them. The advent of automatic cloud services had passed my mother by.

So， you may think to yourself， that's just an out-of-touch old lady and her careless children. Your data is safe and solid in an online world that never forgets. Actually it's not as simple as that. Many of us have accidentally lost data that meant a great deal to us， either for ever or because we didn't know how to retrieve it.

A father tells me that the three years of texts between him and his daughter as she started secondary school were a marvellous record of her life and their relationship in the early teenage years. They were sometimes mundane， sometimes electrifyingly intense and emotional， as at the moment she was fleeing and hiding from an apparent terrorist attack in Oxford Street; sometimes capturing parental concern， as when he urged her not to hang out with a particular group of people because they always made her miserable in the end.

Two years ago， mysteriously， and to his great sadness， he somehow deleted the entire conversation. Talking to me now he wonders whether there's any way of getting them back. If the police can always track deleted messages from paedophiles， perhaps his phone company or a tech expert can do the same.

The point is that while recovery might be feasible， many of us don't know how to do it， or — more importantly — how to store those messages in the long term. Even when the cloud keeps track of them they only transfer from one phone to the next. Spooling through a five or ten-year exchange on a mobile is no way to find or hang on to the meaningful ones.

The ubiquitousness of the internet gives its contents the illusion of permanence. A twentysomething woman didn't bother to document much of her time at university because all her group posted photographs to Facebook. Recently she looked those up， only to find several old acquaintances had deactivated their accounts. Hundreds of pictures she'd assumed were dependable history had evaporated.

Work can vanish too. Websites aren't solid constructions; they exist only as long as someone maintains and pays for them. They can dematerialise overnight， either deliberately or accidentally. A man who spent years carefully constructing an archive of family history missed the reminder that his annual hosting fee was due， and lost everything.

Most of us assume that as long as we download to our own computers and upload backups to the web， our data is safe. Not so. Vinton Cerf， one of the founders of the internet and now a vice-president at Google， has been warning for years that we're in danger of entering a digital dark age， where everything stored on computers will eventually be lost.

The problem is that when we store memories and information digitally， to remain accessible it must be readable by both the machines and software we have at the time. Yet these change so rapidly that old storage keeps becoming obsolete. Either we must endlessly copy information to the newest formats， or as Cerf suggests， someone must commit to making a record of how every machine and system works， to provide a digital key in the future. In the digital revolution nothing is for ever， he points out.

The only guaranteed way to keep what matters to us is to make it physical. Save， copy， print and store. In the digital era， it turns out， the paper image is king. 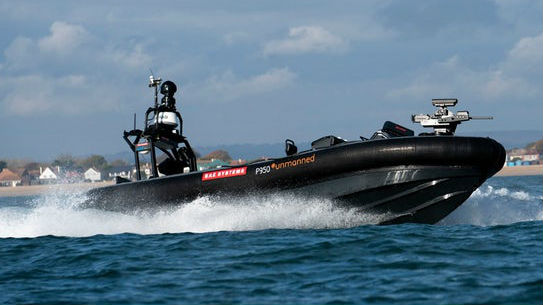 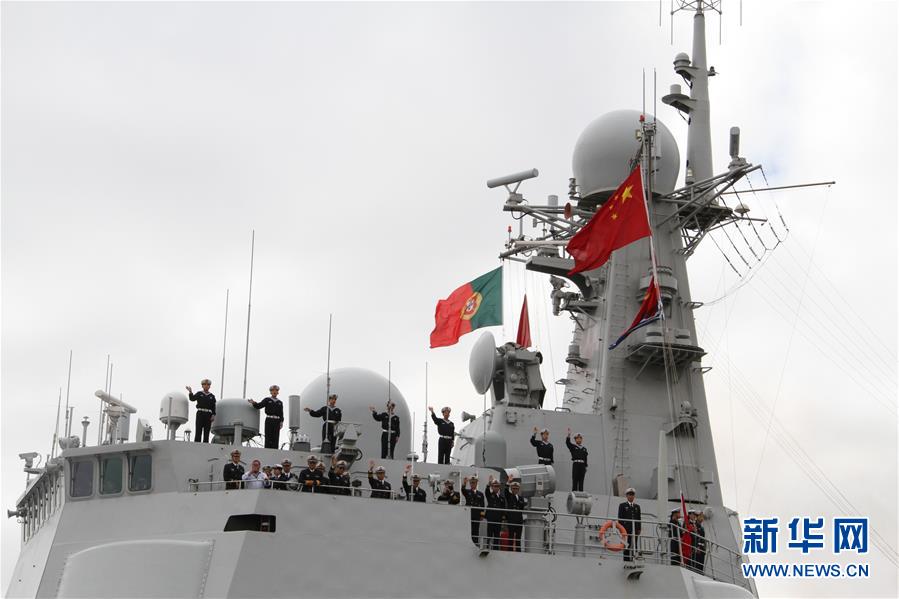 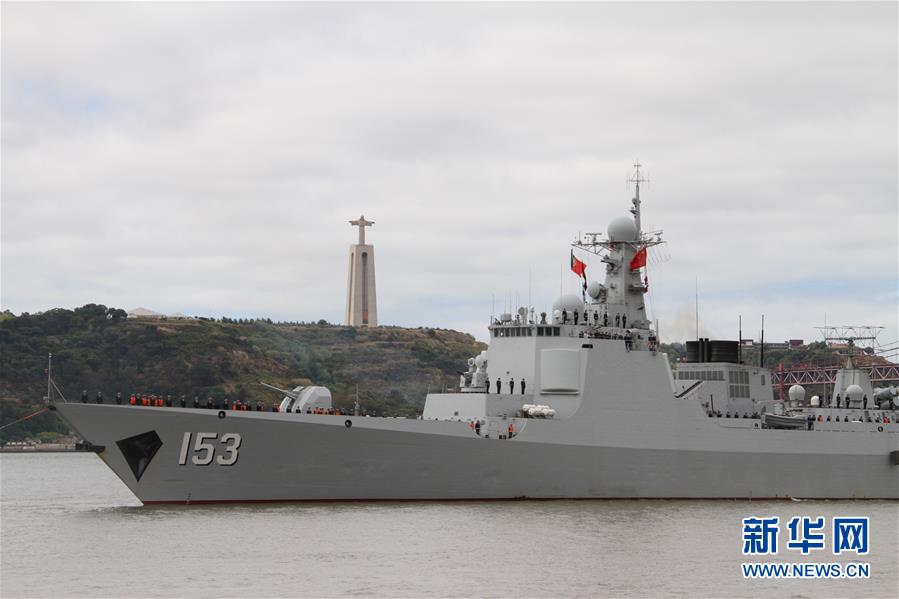 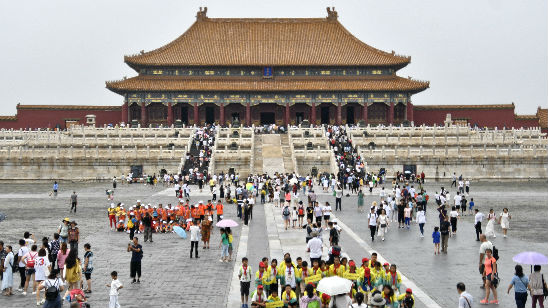 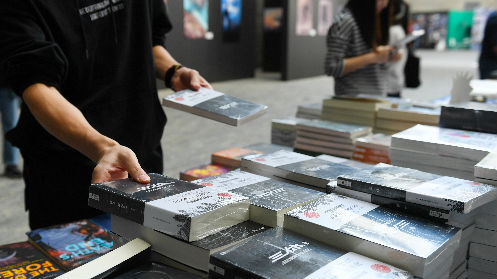 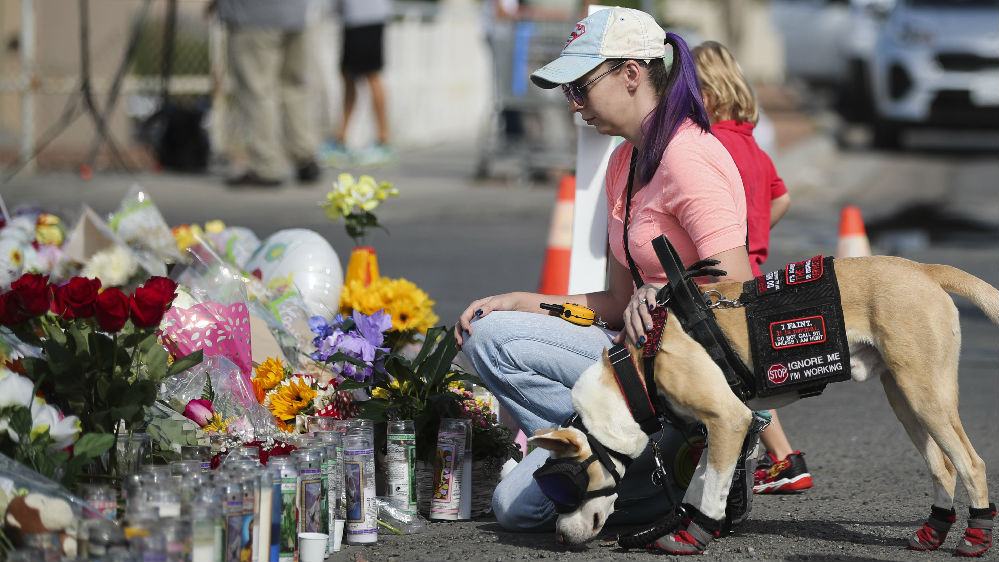 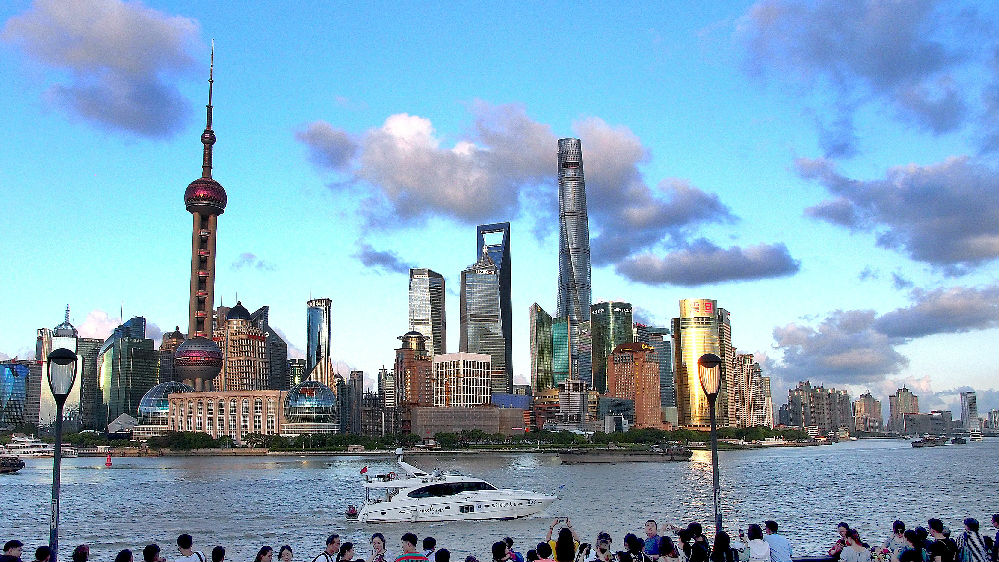 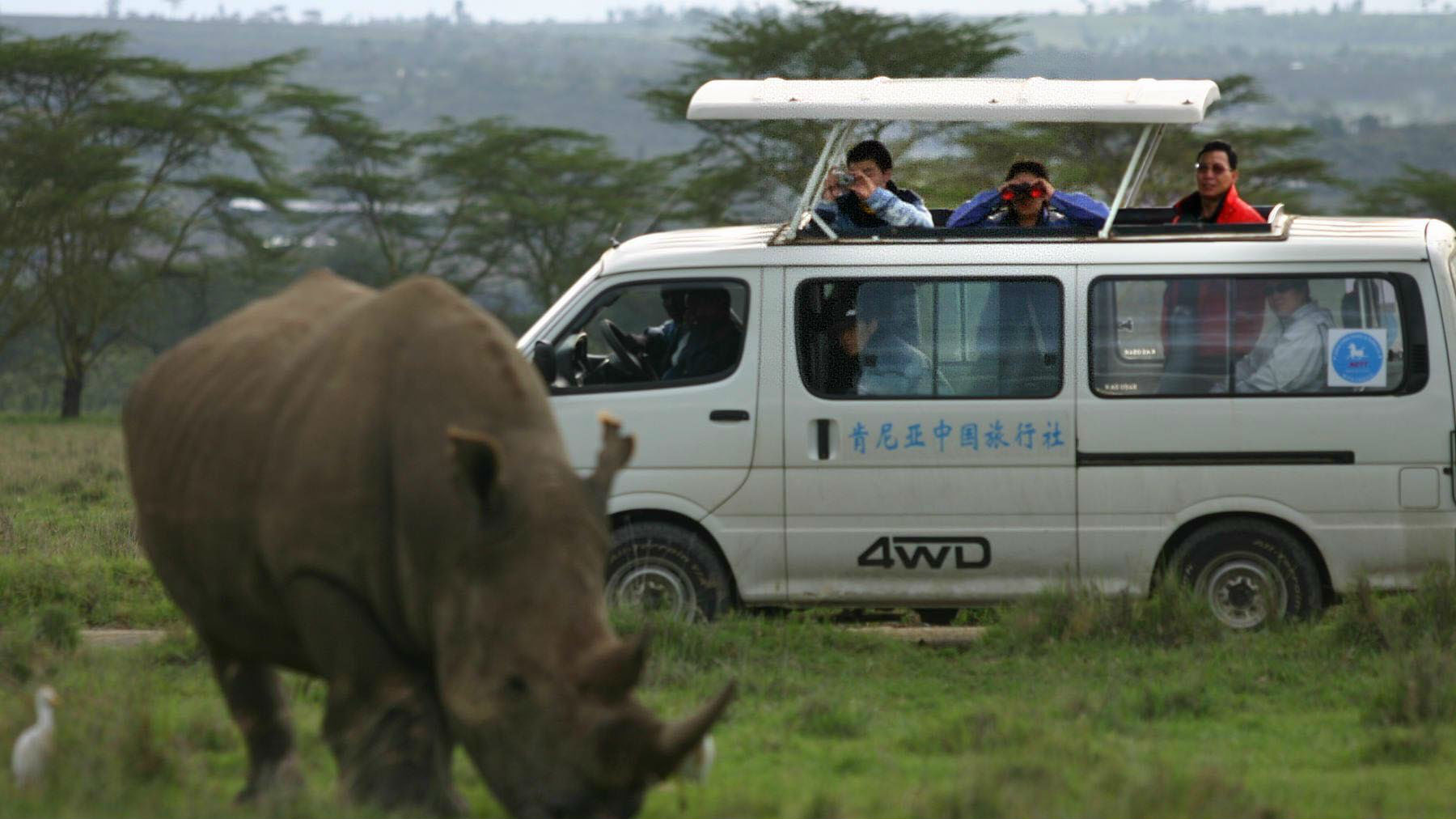